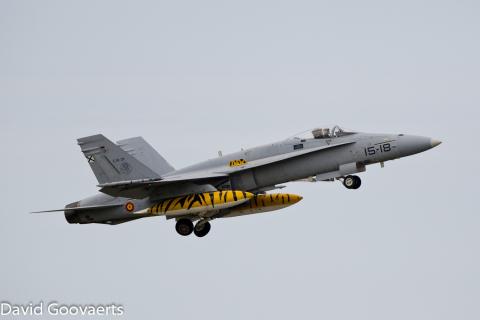 We have received the first information from the Spanish host for NATO Tiger Meet 2016.
The Spanish Air Force is planning for 2 public events during the NTM'16, at Zaragoza Air Base.

During the middle weekend of the exercise (21 and/or 22 May, tbd later) an Open House is on their agenda.

The Open House will take place only on Saturday 21 May.

More information on both Events will be announced at later dates.